«Tourism's most successful 2022» in Lithuania announced! 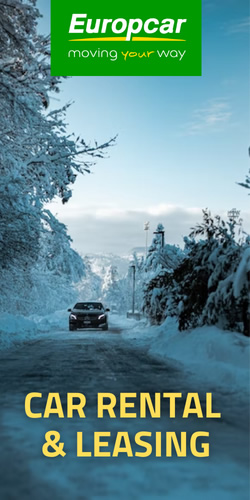