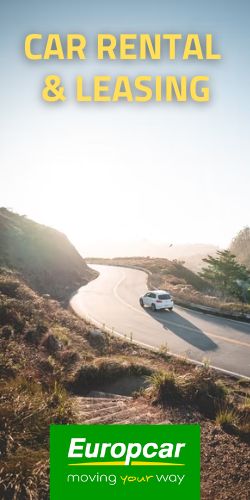 Lithuanian Airports rank among the European leaders in passenger growth

Discover the Wooden Architecture in Kaunas With a new Map

The Climate Museum was opened in Biršton

The tourist season in Birštona does not end: for visitors - orientation cycling games, a ferry across the Nemunas and a silent disco